2021 is set to be a blockbuster year for games, read on to find out which new and returning titles will be making their way onto your PC or console next year

With the release of the Playstation 5 and Xbox Series X only weeks away, and PC’s getting more and more incredible upgrades, obviously some amazing games are in store for us once 2021 gets underway.

This list will run through some of the most hotly anticipated games that will be available on cloud gaming platforms, PC’s, and consoles.

The sixth entry in the Halo Series, Halo Infinite is due to be released next year. Set on a Halo ring that has taken mysterious damage, Master Chief is geared up to take on his biggest mission yet to save humanity.

Considering how famous and respected the Halo series is, obviously there is going to be a lot of excitement or this title, especially since it will be on a next-gen console as well. Even though initial gameplay that was previewed in July was described as “disappointing”, the developers have ensured everyone that the final game will be a “visual showcase”.

Whether you’re an old school Halo fan, or looking to get into the series, a new Halo game is nothing less than exciting. 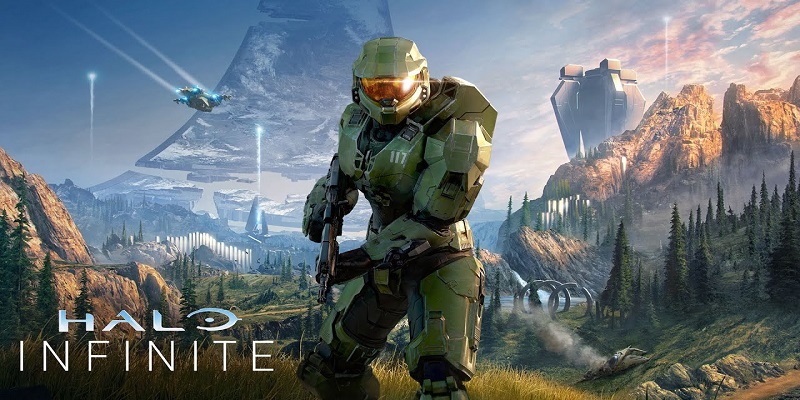 Revealed during the Playstation 5 reveal, Hogwarts Legacy has the internet buzzing already. Designed as an open-world game, think of the Harry Potter version of World of Warcraft. Set in the 1800’s, you will get to choose your own adventure and destiny.

The game is designed to allow every player to have their own adventure, create their character from the ground up, and have a unique experience when they play. Fans have been crying out for an open-world Harry Potter game for years, and next year, we are finally getting one. 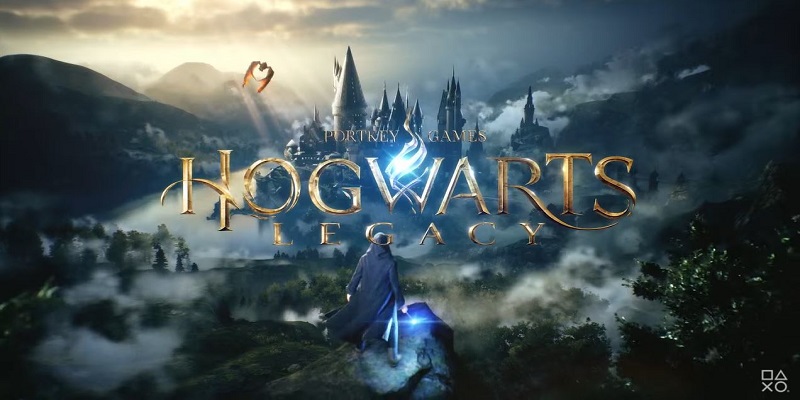 If strategy games are your thing, Stronghold: Warlords is most definitely the game for you. Set in East Asia, you will need to build up your city, gather resources, keep your citizens happy, and defend against attacking armies and hordes.

The game will allow you to recruit AI lords that help you in battle. These “warlords” will give you perks, change the way you battle and build up your city, and shape what type of city and people you develop. Incredibly fun and exciting game for anyone who is a Age of Empires fan and is looking for something new and different. 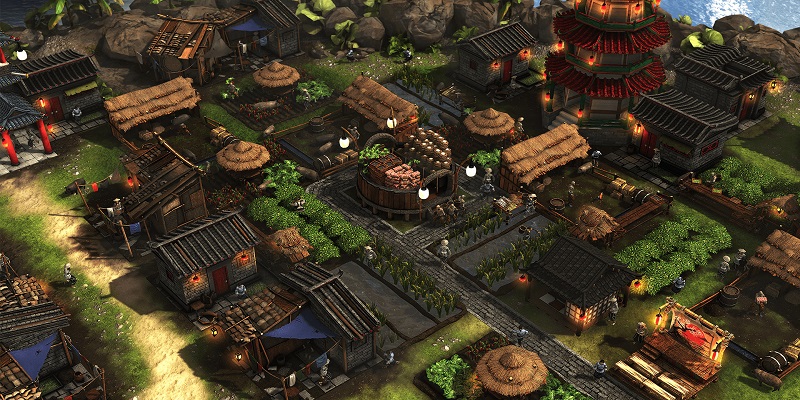 Resident Evil 8, known as Resident Evil Village, is the upcoming sequel to Resident Evil 7: Biohazard. The vastly popular Capcom game series will see you dive into the horror franchise once again.

Set a few years after Biohazard, Village will take players on a journey with Ethan, as his world comes crashing down again, with the appearance of Chris Redfield. After the terrible actions of Redfield, Ethan needs answers, and journeys into a mysterious village, where the real action begins. 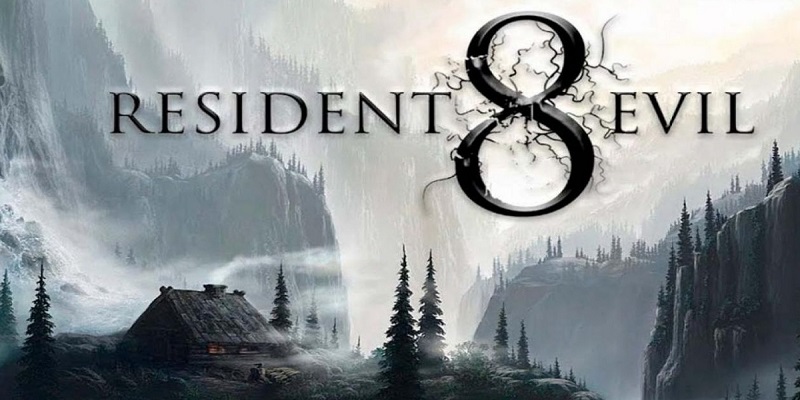 Battlefield 6 is exciting for two reasons, it is the next installment in a beloved series, but it is also the game that could make or break the franchise. Considering the dismal failure that was Battlefield 5, many industry experts believe this could be the last game in the series, or the one that revives it.

Not many details are known about it just yet, but 2021 is due to be the year the game comes out, as Dice skipped out on doing anything this year. Dice have said that their next game will take full advantage of the next-gen consoles, and they usually keep their cards close to their chest up until a few months before release. 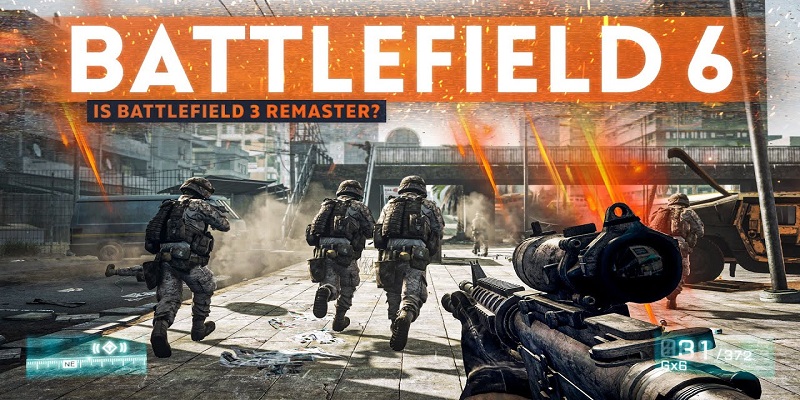 The sixth installment in the Far Cry series, Far Cry 6 is set on the island of Yara, a fictional island in the Carribean which is ruled by dictator “El Presidente” Anton Castillo, who is shaping his son, Diego, to take over. You play the part of a guerilla fighter looking to topple his regime.

The setting of the game is the biggest map in the Far Cry series to date, and is set to take the player further and deeper into the world. Every Far Cry game has been action packed, with an incredibly immersive story line, Far Cry 6 is going to be no different, and better than anything before. 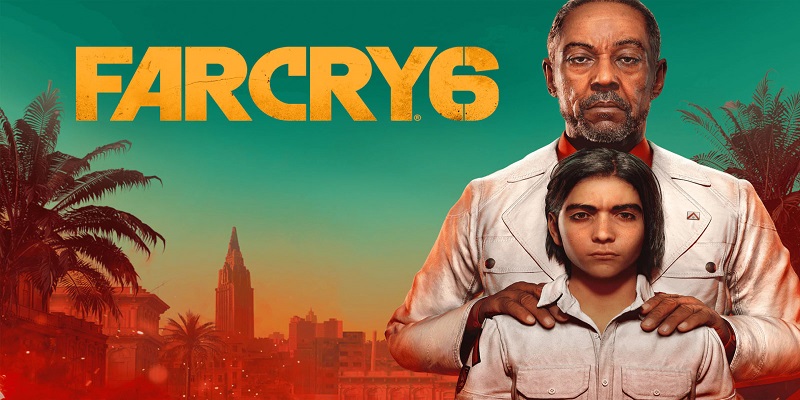 Another game that was teased during the Playstation 5 preview event, God of War Ragnarok is the next game in the incredibly successful series. Following the 2018 release, God of War, Ragnarok is set to be the climax of the Norse chapter of the series.

Once again, details are very scarce, with most information being assumptions and connecting the dots from the previous game. Either way, another game in this beautiful and almost perfect series is exciting for hardcore fans and casual players alike. 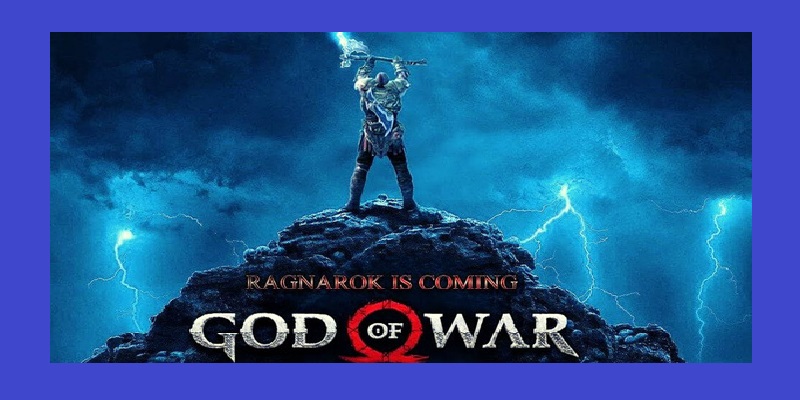 With many, many exciting games to be released next year across all platforms, these are but a few of the highlights, and there is going to be something for anyone, no matter what type of game you like.

Whether it’s strategy, racing, horror, first-person shooter, add the next-gen consoles and next year is going to be one of the best years for gaming in a very long time.

Temtem Early Access to be console exclusive on PS5