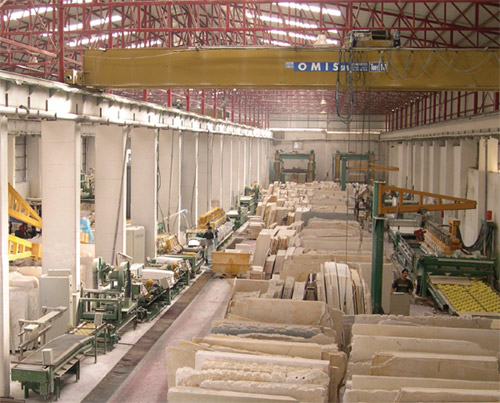 ISLAMABAD: The All Pakistan Marble Industries Association (APMIA) on Tuesday sought the government’s support for development, emphasising that the industry has the potential to earn multi-billion dollars for the country through exports.

APMIA Chairman Sheikh Mohammad Rizwan, in a meeting of newly elected top office bearers and members of the Executive Committee, said that with the government’s cooperation, the marble industry can bring billions of dollars in foreign exchange to the country by promoting exports of marble and granite products.

The chairman urged the government to pay special attention to the marble industry’s development, adding that its contribution would lead to the rapid recovery of the economy.

Mentioning that the construction industry has been given relief in sales tax, he demanded a similar relief for the marble industry. “This will make it easier for the government to collect sales tax from every marble factory in Pakistan,” he added.

He said that in the budget FY21, like other small and medium industries (SME) industries, the government has failed to provide relief to the marble industry in the fixed sales tax scheme.

Former chairman of the association, Muhammad Shakeel Munir, while expressing his views said that the country’s marble and granite sector has the potential to eliminate unemployment by generating jobs for local and non-local people.

“Pakistan has the largest variety of marble and granite which needs to be appreciated throughout the world,” he added.

The association’s chairman concluded by expressing his determination to play an active role in safeguarding the interests of industrialists associated with the marble sector.

What is the exchange rate of AUD (Australian Dollar) / USD (US Dollar) on Tuesday September 29, 2020 - Born2Invest