Eleven great PC games not to miss in October

Narco Tycoon announced for PC and Switch. The unusual strategy will debut in 2022

As easy as any given month in 2020 is making it to slip into exaggerated apocalyptic doomsaying for comedic and cathartic effect, we’re going to resist the urge here, and instead immerse ourselves into a huge bath of positivity, full of sparkly bits and smelling like a truck full of expensive soap just crashed into a bakery. Mmm. Toasty. To that end, we’ve put together a list of the finest-looking indie games that you may not have heard are due to grace our screens this October.

Keeping with the bakery theme, there’s Cake Bash, a fondant-filled fighting game to fulfill all your pulligist patisserie-based dreams. Or, if nautical nonsense be something you wish, you can pilot the sci-fi submersibles of Aquanox Deep Descent’s deep-sea dystopia. There’s also some dinosaur shooting, why not?

If you can’t wait to experience the spine-chilling horrors of Christmas though, we’ve also thrown in a few spoopies. Enough, in fact, that they could constitute their own special occasion around, say, the 31st of October. We’ve decided to call it ‘Pre-Christmas: The Spookening’, and we reckon it could just catch on.

Here are eleven great PC games not to miss in October. 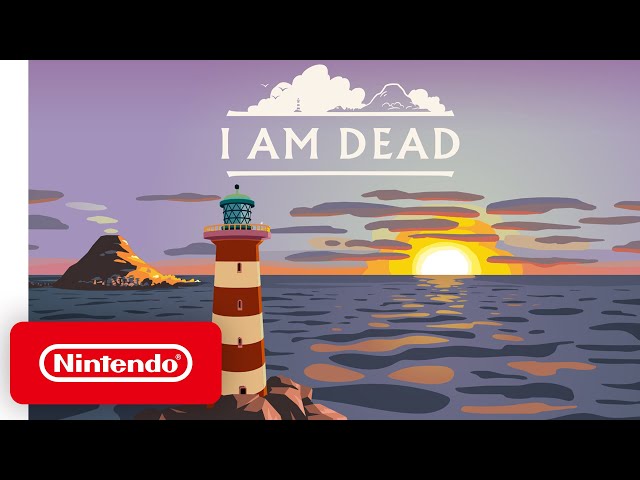 The spirit of a museum curator solving puzzles with his ghostly dog to prevent the island they live(d) on from being melted by a live volcano? It’s one heck of an elevator pitch. As the minds behind Wilmot’s Warehouse and Hohokum, Richard Hogg and Ricky Haggett have a track record for colourful, inventive puzzle games. I Am Dead looks to carry on this tradition wonderfully, with the addition of an engaging story and characters to compliment its elegant, discrete puzzles. You can meet Sparky, the ghost dog on I Am Dead’s Steam Page. 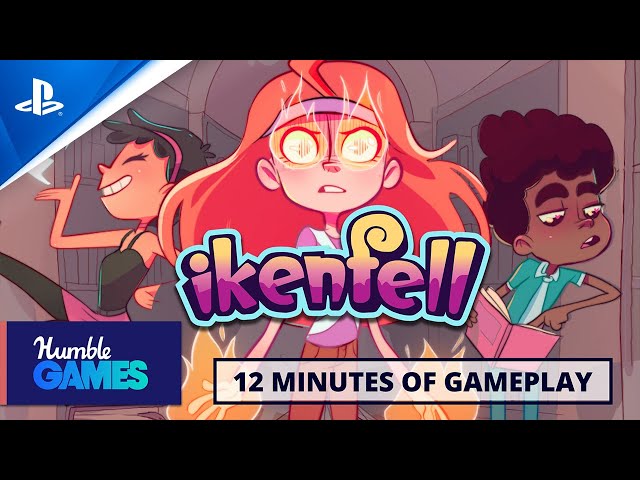 Arguably the only upcoming RPG about a group of students at a magic school worth getting excited about, Ikenfell mixes timing-and-tactical turn-based combat together, bringing it all to life through charming Gameboy Advance-era pixel art. ARPG-style environmental puzzles add an extra layer to exploration, and it’s all capped with a soundtrack from the composers behind Steven Universe. Here’s the Steam page. 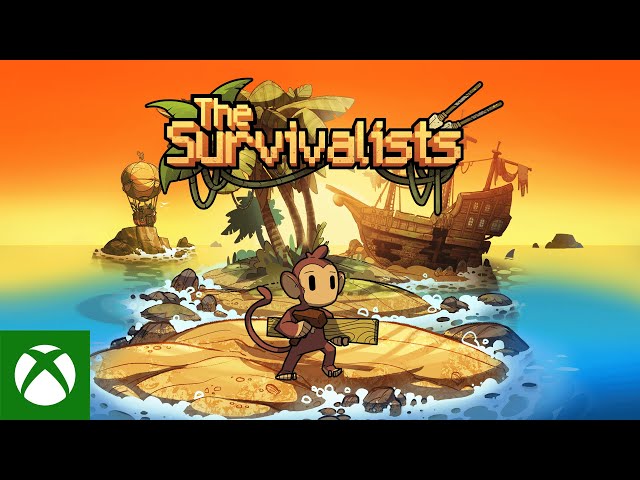 The key art for The Survivalists features a monkey holding a hammer and a wooden plank. The description for The Survivalists leads us to believe that this monkey has been trained by humans in the art of construction, and is only one of many trainable monkeys to be found.

Related: Check out the best survival games on PC

Even if this co-op adventure wasn’t set in the same universe as well-loved The Escapists, the monkeys would have piqued our curiosity, but there looks to be a lot more besides to this intricate-looking survival game. Here’s the Steam page. Tell the monkeys we said hi. 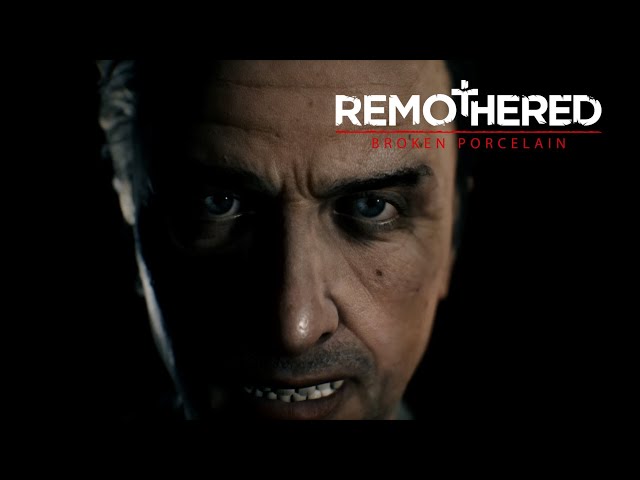 Not since Metal Gear Solid: Revengeance has a game so flagrantly cast aside the basic rules for how words are supposed to function, and you know what? We’re fine with it. Remothered can call itself whatever it wants, as long it delivers the exquisitely creepy survival horror the series is known for. Those lamenting the day survival horror decided to go all power fantasy on us will be pleased to learn that you appear to spend the majority of the game as a weaponless young woman with one of her arms in a plaster cast, so clever use of environmental tools are a must when it comes to keeping yourself alive. Check out the Steam page. 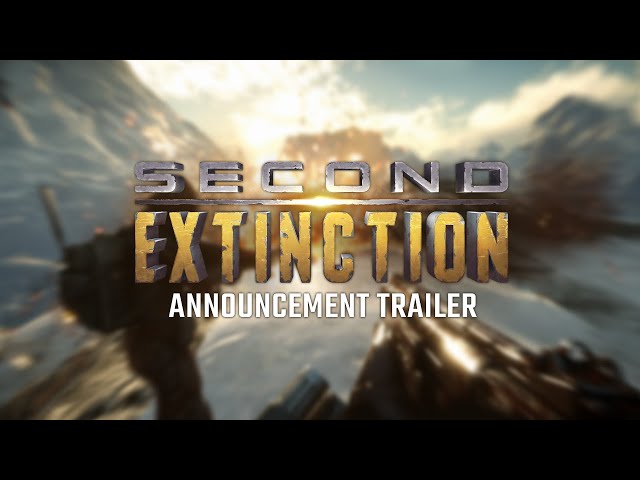 If you’ve been shouting the words “Dino Crisis” at passing pensioners, coffee shop employees, and that one terrified delivery driver since Capcom remastered Resi 2, then this may be one for you. Ok, so it’s got more in common with co-op games Left 4 Dead and Vermintide than it does those Playstation classics, but it does have big guns and even bigger dinos. Actually, scratch that, we’ve just watched a clip of the chaingun on the Steam page, and it might just be bigger than the dinosaurs. Either way: Dinosaurs. Guns. Co-op multiplayer action. Nice. 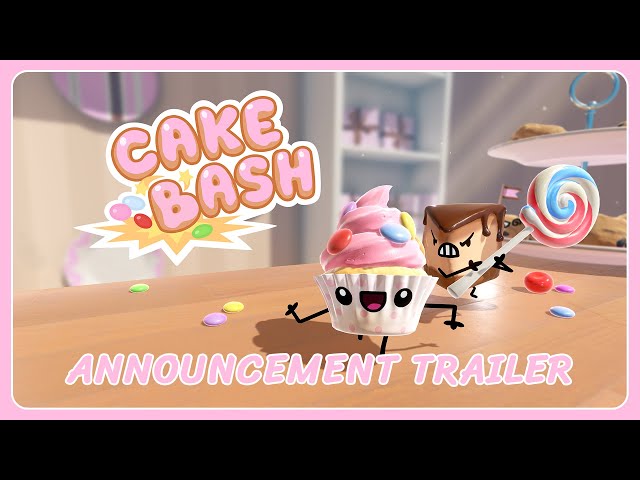 It’s a constant source of disappointment that there are very few games which allow you to credibly shout the phrase “’bout to f**k you up with this French fancy, son”. Enter Cake Bash, a four-player fighting game where you pick a baked good, then smash the living raisins out of other baked goods. It’s got the ever-elusive couch co-op as well as online, too, which is truly the sweetest treat of all. Check out the Steam page for more information. 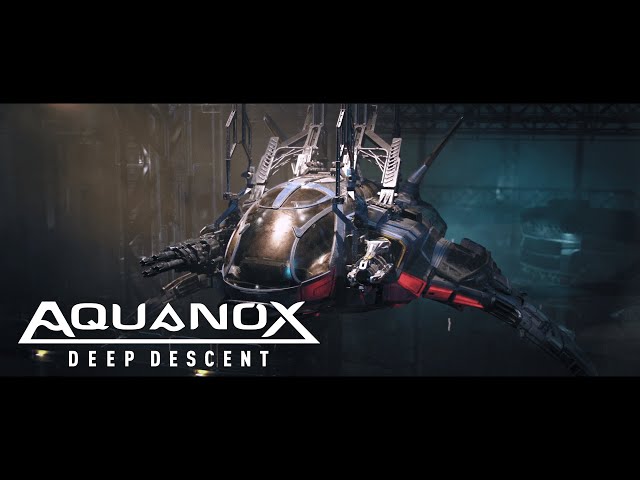 As anyone who has ever soothed a hangover by binging Blue Planet will tell you: the ocean is weird as shit. Whether it’s the hydraulic anime fists of the Mantis shrimp, or the terrifying Vampire squid, most speculative science fiction doesn’t come close. Aquanox Deep Descent comes across like a grittier, more combat-focused Subnautica, putting you in the seat of your own submersible and letting you explore dystopian ocean environments. Take the plunge over at the game’s Steam page. 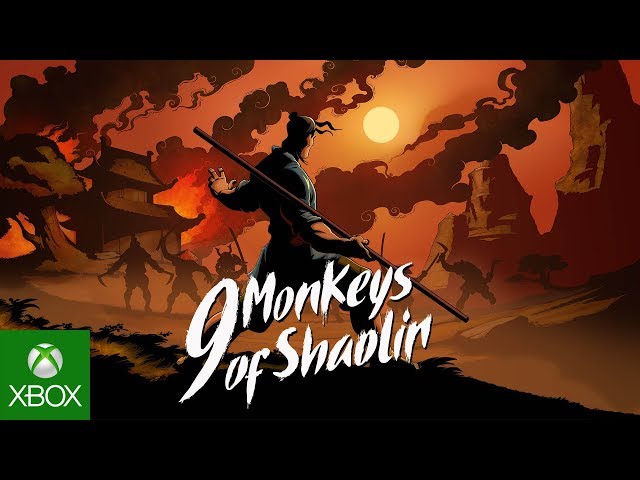 Taking inspiration from classic Sega and SNES beat-em-ups, 9 Monkeys of Shaolin is a side-scrolling martial arts melee that looks to innovate on the classics even as it pays homage. With skill trees, unlockable fighting styles, and a range of Japanese polearms to find and master, this frenetic fighter packs cinematic flair into every frame. Learn more on the Steam page. 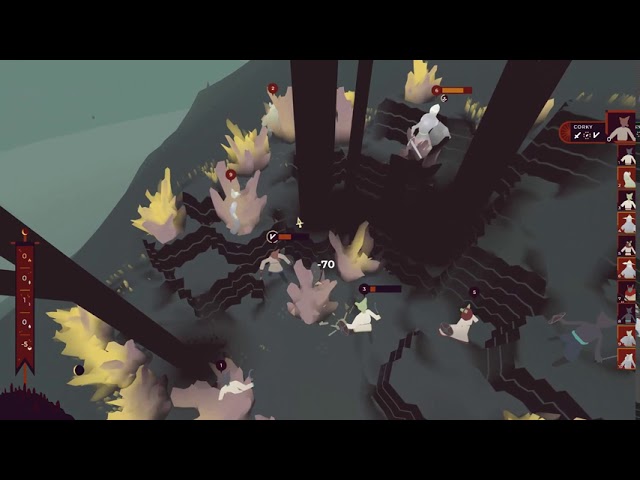 We’re always intrigued when we hear about tactical games that deliberately opt out of random elements. On the one hand, you run the risk of removing the emergent fun that often arises from such chaos. On the other, though, it often makes for a far more satisfying and precise tactical experience.

Tenderfoot Tactics – which sees your party of goblins travelling about an open world between battles – looks refreshingly creative and confident in its approach to the genre. Find out more on the Steam page. 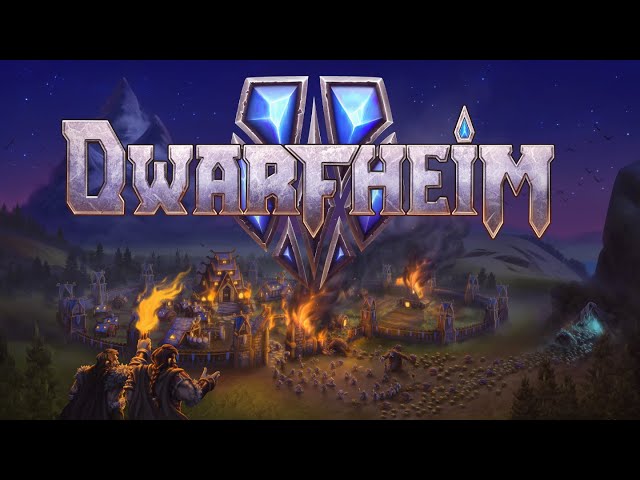 If the words ‘classic Blizzard RTS’ get you all excited, then Dwarfheim should absolutely be on your radar, or at least whatever the steam-fuelled dwarven equivalent of radar is. Boasting the timeless RTS mechanics, bright colours, and, uh, dwarves of Warcraft 3, but with added city-building and management sim mechanics and a focus on co-op play, Dwarfheim looks like just the right balance of fun and strategy. Guaranteed to put hairs on your chin, probably. Here’s the Steam page. 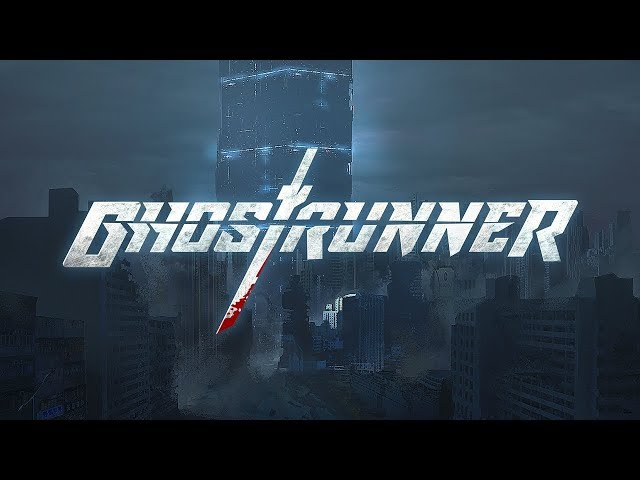 The year is 2084, and computers control your face, mate. That’s a completely made-up pitch for a cyberpunk story we just invented, but Ghostrunner is definitely real, and looks to focus on the less gloomy, more batshit elements of the genre. Expect pulsing electronic beats, samurai swords, and Mirror’s Edge-style traversal. We hear THE MAN doesn’t want you to go have a look at the Steam page.

Narco Tycoon announced for PC and Switch. The unusual strategy will debut in 2022