Ireland Lacrosse Bows Out Of 2022 World Games So Iroquois Nationals Can Play : NPR

ET Football: Zone Previews: A look at 26 games from throughout East Texas | ETVarsity 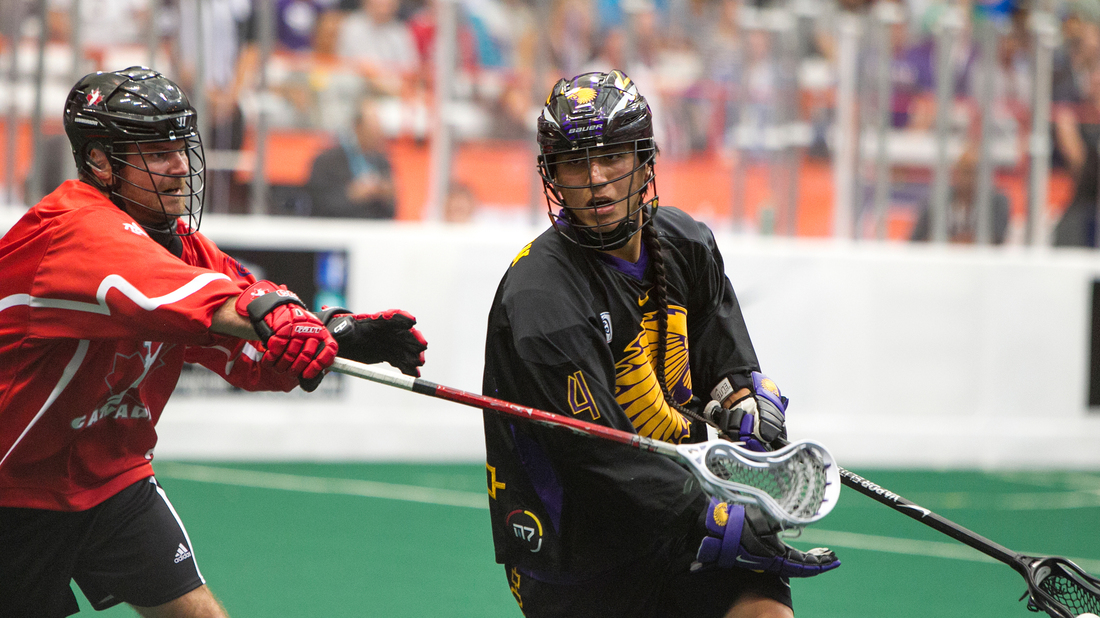 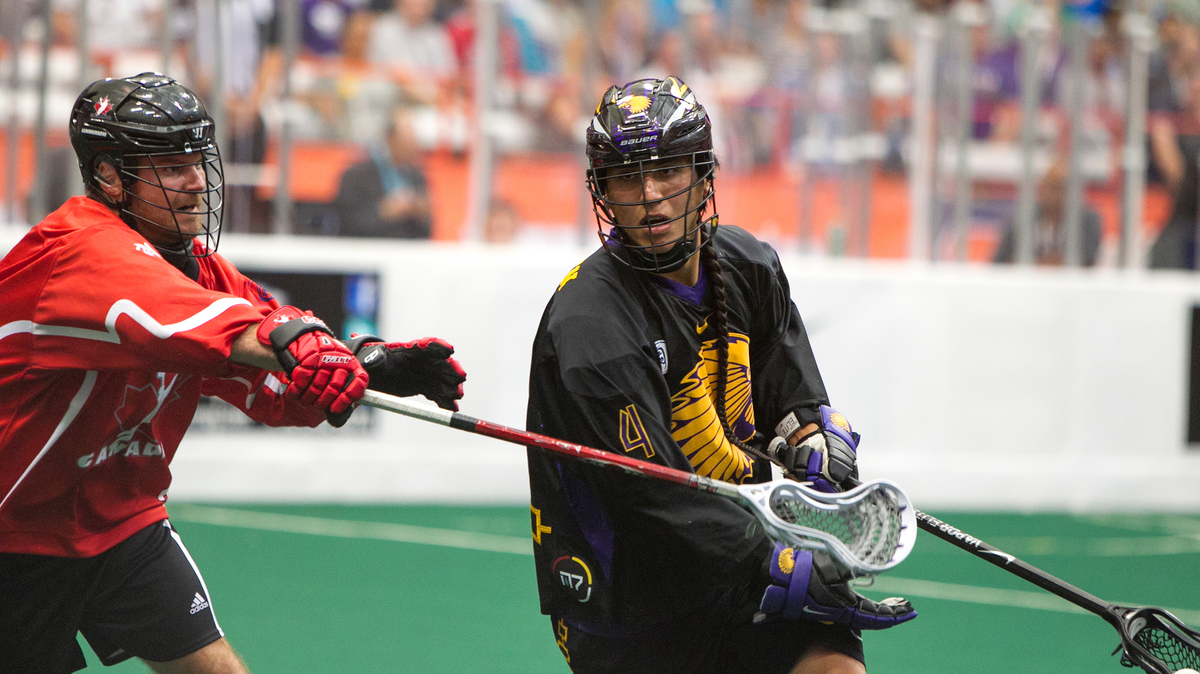 When invitations went out to men’s lacrosse teams to compete in the 2022 World Games in Birmingham, Ala., there was a big omission. The third-best Iroquois Nationals, a team that represents the Haudenosaunee Confederacy, wasn’t on the list.

Organizers said the Nationals could not compete because they are not a sovereign nation — even though they have their own passports.

“It was a disappointment and sort of boiled my blood,” says Lyle Thompson, an Iroquois Nationals player.

The Haudenosaunee are actually the originators of lacrosse, what they call the “medicine game.”

A petition calling for the Nationals inclusion got more than 50,000 signatures.

The Games’ organizers recognized their mistake, but the roster of eight teams was full.

“None of us would be going to Birmingham, Alabama in the first place if it wasn’t for the Iroquois and giving us the gift of their medicine game,” Sonny Campbell, a player for Ireland Lacrosse, tells Morning Edition.

He says the Irish team wanted to do more than make a statement.

So earlier this month they dropped out of the tournament, allowing the Nationals to take their spot.

“We support them and if it means we’ll give up our spot then so be it. But the Iroquois, they need to be there,” Campbell says.

Thompson says the move was unexpected.

“A sense of me felt bad because they’re sort of sacrificing and giving up their opportunity. But a part of me felt like this is the right move, and I do truly believe that,” he says.

The eight teams competing in Alabama will be Australia, Canada, Germany, Great Britain, the Iroquois Nationals, Israel, Japan and the U.S.

ET Football: Zone Previews: A look at 26 games from throughout East Texas | ETVarsity