A 44-year-old man spent over S$2,500 using a lost credit card to buy a gold necklace, a handheld game console and a number of gaming accessories.

He was arrested by police on Oct. 1, 2020 for making unauthorised transactions on the card.

The man will be charged in court on Oct. 2 with cheating and dishonest misappropriation of property.

On Sep. 5, 2020, the police received a report from a victim who discovered that several unauthorised transactions had been made with her missing credit card.

Through investigations, officers from the Commercial Affairs Department established the identity of the man and arrested him.

Preliminary investigations revealed that the man is believed to have found the victim’s credit card and used it to make unauthorised transactions amounting to more than S$2,500.

A gold necklace, a stored value card, a handheld game console and some gaming accessories were seized as case exhibits.

According to an image of the confiscated items provided by the police, the items include what could be a Nintendo Switch console, game accessories including a drive kit, a console case cover, and four game titles. 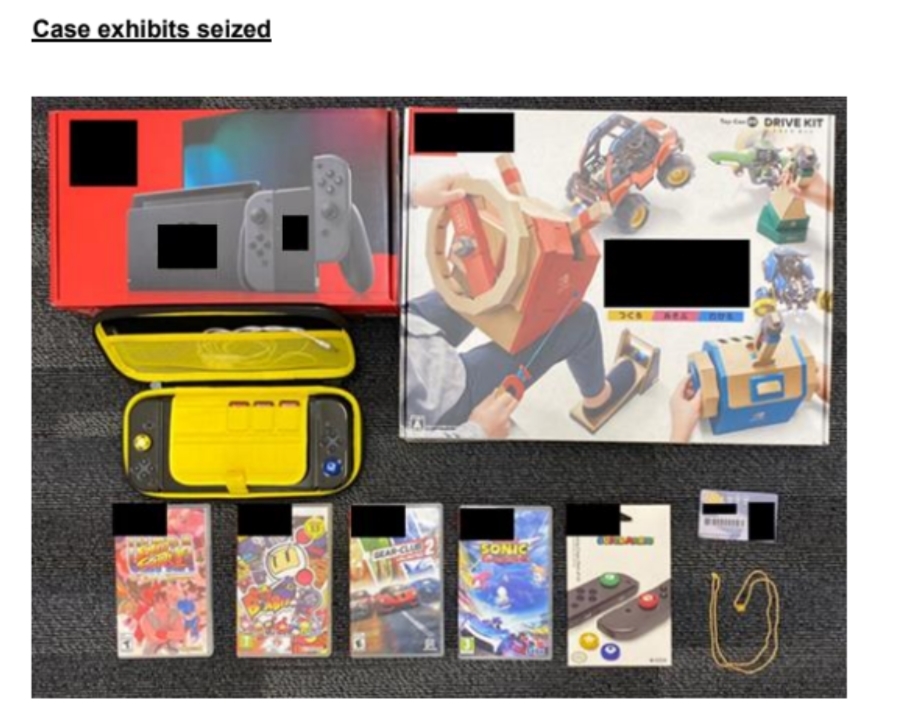 If convicted of cheating, the man could be sentenced to a fine and imprisoned for up to 10 years.

For dishonest misappropriation of property, he is subject to an imprisonment term which may extend to two years, or a fine, or both.

Temtem Early Access to be console exclusive on PS5